Apply for a Trade Account   •   Brexit: How It Affects Customers in Great Britain 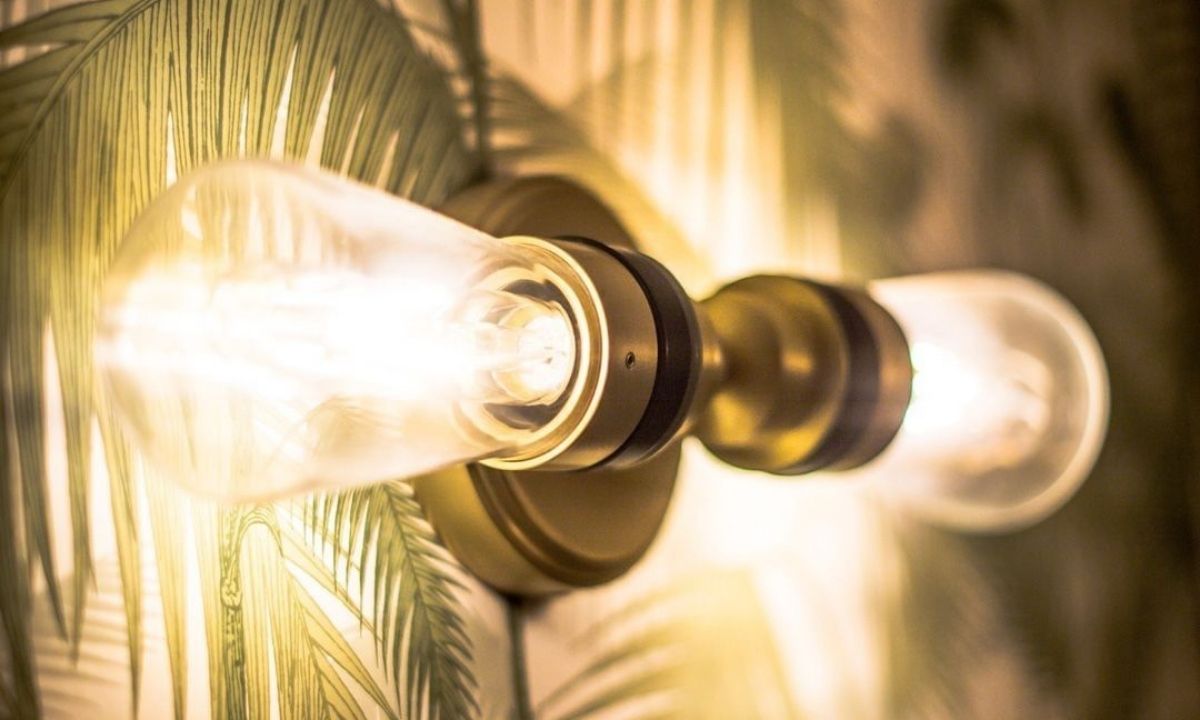 LED bulbs differ from the traditional incandescent and halogen bulbs in how they actually create light.

So, how does an LED bulb work and what are the benefits of this continually advancing technology. We answer some frequently asked questions below.

What is an LED?

An LED is a type of diode that turns electrical energy into light. LED lighting devices generate up to 90% more light than incandescent light bulbs. An electrical current flow through a microchip, illuminating the small light outlet known as LEDs.

How long do LEDs last?

The LED lifespan is described as ‘lumen depreciation’ compared to the burn out experience that was associated with traditional incandescent bulbs. The brightness of the LED will dim slowly over time. A good quality LED with a strong thermal management system can last up to 50,000 hours. On average, most LEDs will last roughly 20,000 – 30,000 hours.

How bright are LEDs?

The LEDs light output is measured in lumens. The higher the number of lumens means the brighter the light emitted from the bulb will be.

Even thought LEDs use lower wattages in comparison to other bulbs, LEDs are still able to produce the same light levels and brightness.

When selecting an LED light bulb for your light fixture, it is important to note what the lumens output is to ensure you have the right brightness for your interior space.

What are the benefits of using LED bulbs?

In large, LEDs are an attractive source of lighting for use both residentially and commercially due to the money saving and sustainability advantages associated with the high-tech bulbs.

All of the Mullan light fixtures are compatible with LED light bulbs. Using LEDs is another step in creating a healthier environment and doing our small bit for the planet. 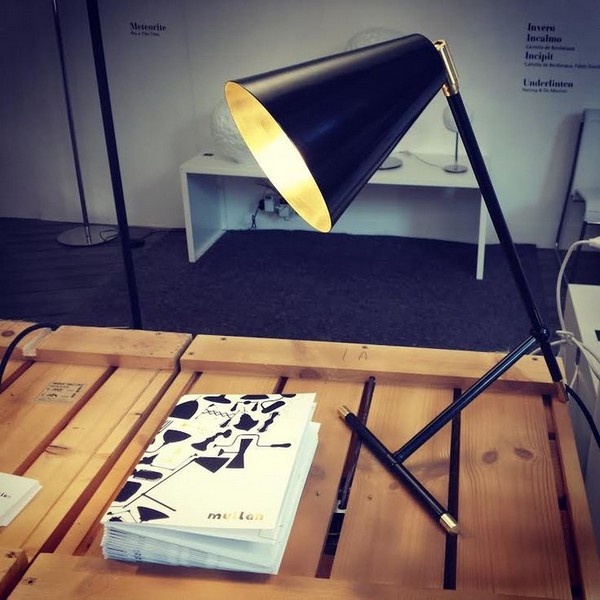 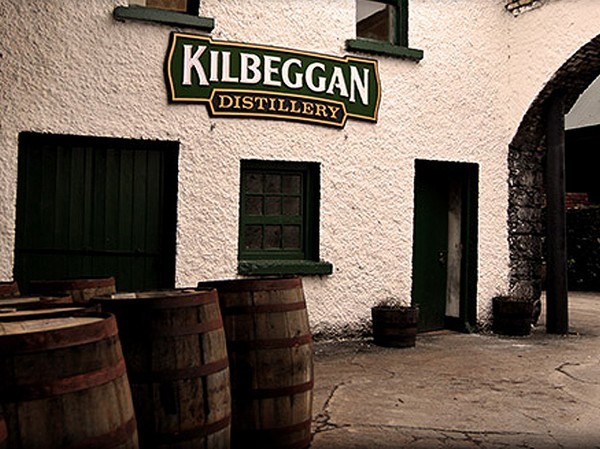 Our lights feature in The Kilbeggan Distillery Experience, Westmeath 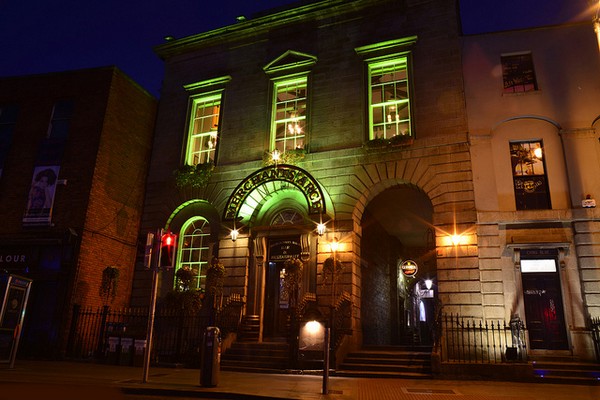 Contract lighting - what questions should you be asking 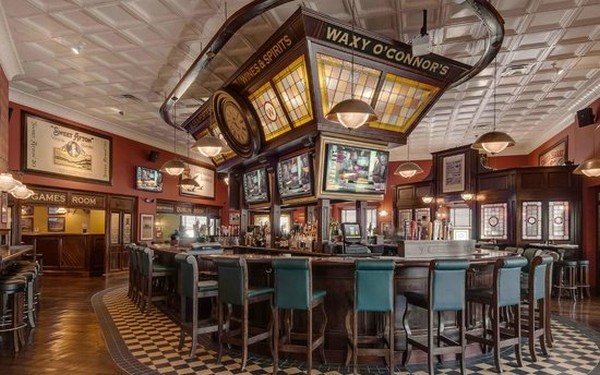 Products in this article